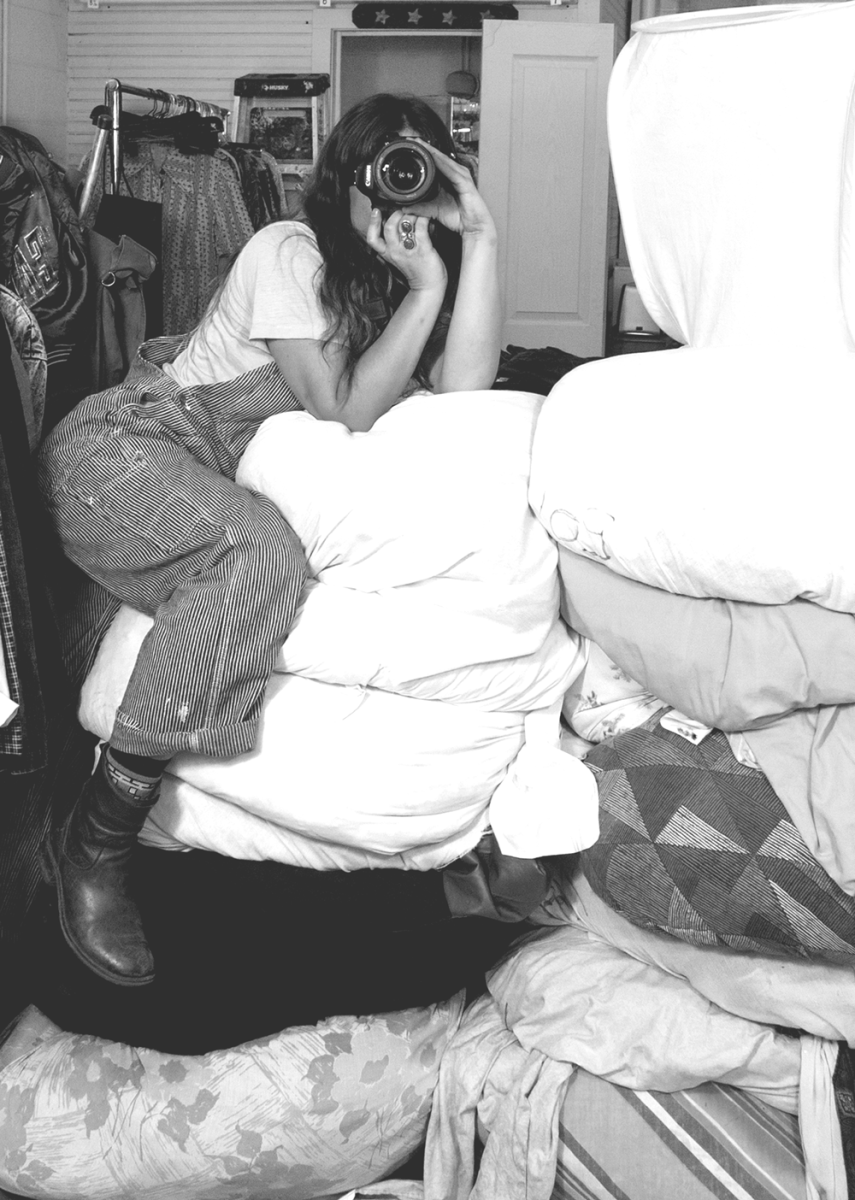 Getting ready to head to the land of clean streets crystals and giant tech by the beach. San Fransisco bound on Tuesday, early in the morning. I planned an art  sabbatical for myself this year, right around the time SXSW Music commences. I never fully grasped the full sentiment of having a city as a muse. Well, for creative work anyhow. I hated NYC when I first got there and by the time I left, I feared I couldn’t understand myself anywhere else.San Fransisco has become the place where I let go and dive into my self-practice over the past 2 years. Hoping a week is long enough for me relax and get to “work.” Today I met a new rad friend and stellar photographer, Lauren McKinley. Talena Sandlin of New Bo/Brohemia can be credited for the introduction. I met her a few weeks before at New Brohemia after popping into End of an Ear with Mason to throw up some pieces for Tim. I found my new favorite bell bottoms and a rad primary-colored sweatshirt and a surprise interest from Talena in wearing some clothes for the shop. To clarify; modeling in them :) Needles to say, I’m thankful and delighted to be included in a project with such rad women.

Off to more adventures. Hopefully more pictures, too.